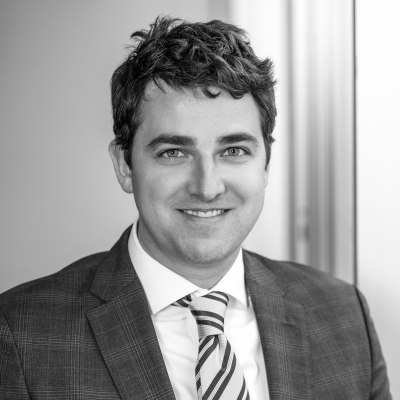 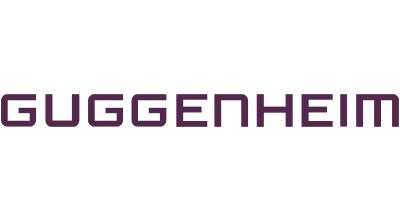 Mr. Crosby joined Guggenheim Partners in June 2015, where he is part of the Rates team and responsible for trading foreign exchange and derivatives. Prior to joining Guggenheim, he worked as an FX G10 rates trader at Wells Fargo Bank and as a fixed income trader at Wells Fargo Advisors. Mr. Crosby graduated from College of Charleston with a B.S. in Business Administration and a Minor in Economics. He has earned the right to use the Chartered Financial Analyst® designation and is a member of the CFA Institute.

Check out the incredible speaker line-up to see who will be joining Cameron.

2:20 PM 360 Perspective - Electronification of forwards and NDFs: How can the market overcome the technology challenges with these traditionally voice traded products to move to a more efficient workflow in the future?

*Processing your payment may take a moment. Please click submit payment only once, and do not refresh this page. Doing so may result in your credit card being charged more than once.

We use cookies and similar technologies to recognize your visits and preferences, as well as to measure the effectiveness of campaigns and analyze traffic.
To learn more about cookies, including how to disable them, view our Cookie Policy