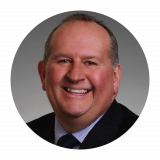 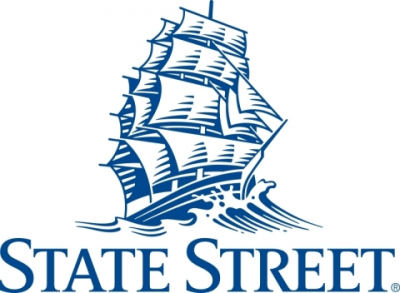 Lee Ferridge is a senior managing director and the North American head of Multi-Asset Strategy for State Street Global Markets. Mr. Ferridge and his team formulate foreign exchange, fixed income and equity market views for State Street’s range of clients using unique proprietary flow indicators. Originally from the UK, he is now based permanently in Boston. Lee joined State Street in February 2008 and in addition to more than 15 years of experience as a macro strategist, he has also worked as a proprietary trader. Lee has a Bachelor of Science degree in economics and business economics and in 2008 completed a master’s degree in quantitative finance. He is a frequent commentator in the financial press — both written and TV — and has written articles for numerous industry publications. State Street has been ranked first for Flow research for nine consecutive years by Euromoney magazine and in 2017 Lee and his team were voted first for macro strategy in North America.

Check out the incredible speaker line-up to see who will be joining Lee.

9:30 AM USD Buy Side Panel: The case for a bullish or bearish dollar: How will the new US presidency, global pandemic and other major market drivers influence USD performance in 2021 and beyond?

*Processing your payment may take a moment. Please click submit payment only once, and do not refresh this page. Doing so may result in your credit card being charged more than once.

We use cookies and similar technologies to recognize your visits and preferences, as well as to measure the effectiveness of campaigns and analyze traffic.
To learn more about cookies, including how to disable them, view our Cookie Policy